A Nairobi court has issued a warrant of arrest against Kilifi Governor Amason Kingi.

The court said the governor failed to appear in court several times in a case where four men reportedly attempted to extort him of Ksh.30million leaving the case in limbo.

The court now wants Kingi and another witnesses arrested and presented before the court on Thursday for further direction.

The Mombasa traders however denied the charges.

The four are said to have posed as detectives from the Ethics and Anti-Corruption Commission (EACC) investigating alleged misappropriation of funds.

The offense is alleged to have taken place at the Gracia Hotel in Kilimani in June 2018. 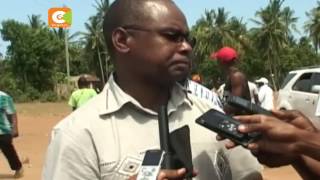 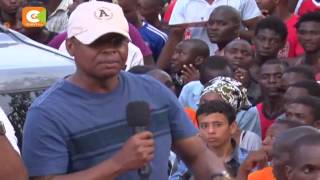 Take responsibility if anything happens to Joho, Kingi- Mudavadi